Article 046: A lack of sleep can be deadly

Amnesty International lists deliberate sleep deprivation as a form of torture, and those who have been subjected to it support this classification. The former Prime Minister of Israel, Menachem Begin, addressed the sleep deprivation he experienced in a Soviet labor camp, and recalled how it was more painful than starvation, or even thirst.

A lack of sleep wreaks havoc on our physical and mental well-being, and yet humans are the only mammals to deliberately deprive themselves of sleep. From a psychological perspective, sleep disruption prevents the brain from carrying out essential overnight maintenance that optimises our mental health. A lack of sleep has a direct impact on our neurotransmitters and stress hormones which ultimately leads to a rise in the likelihood of developing psychiatric illnesses such as anxiety and depression.

On a physical level, a lack of sleep can be even more destructive. In his TED Talk “Sleep is your superpower”, Dr Mathew Walker points to Daylight Saving Time as an example of how even one less hour of sleep can have deadly implications. When clocks go forward at spring time, there follows a 24% increase in heart attacks the next day while car crashes and suicide rates also spike.

When we don’t get enough sleep, our immune system becomes drastically weaker. This is down to the fact that natural killer cells – the kind of cells that fight disease, including a number of cancers – require regular, good quality sleep in order to be activated. When we don’t get enough sleep – at least seven hours – we immediately increase our likelihood of developing physical disease, as well as mental illness. Professional athletes sleep much more than average, including Roger Federer who is known to sleep up to 12 hours a night. Maybe this is his secret of being one of the world’s top tennis players at the age of 38.

Knowing that if they are to function at their physical and mental peak, rebel entrepreneurs prioritise healthy sleep routines. Experts recommend setting regular sleeping patterns – and keeping them throughout the entire week – in order to ensure a good night’s rest, and in turn, optimum health. After all, if a rebel entrepreneur cannot take proper care of themselves, then they’ll be in no fit state to take care of their business. 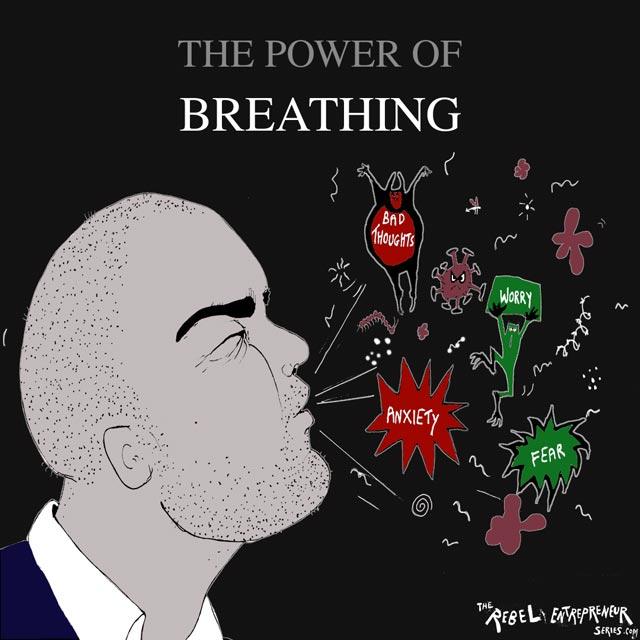 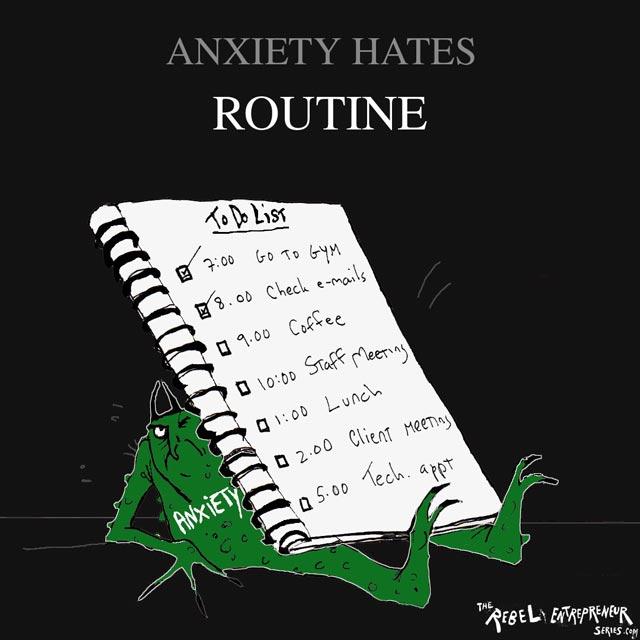 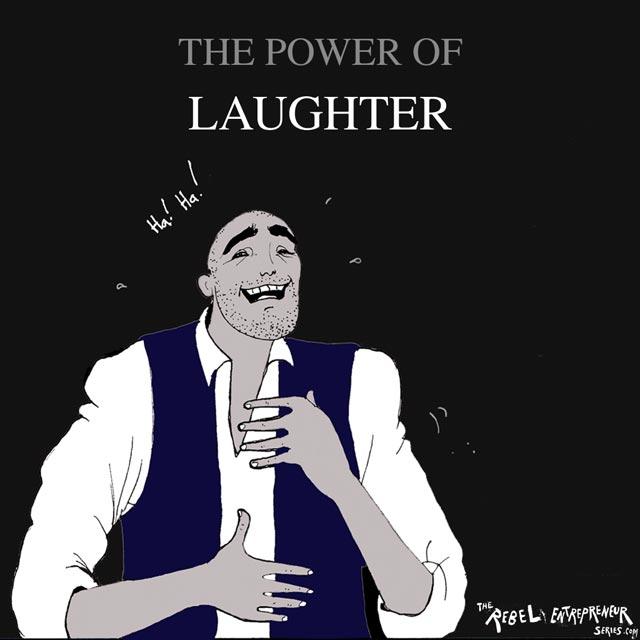 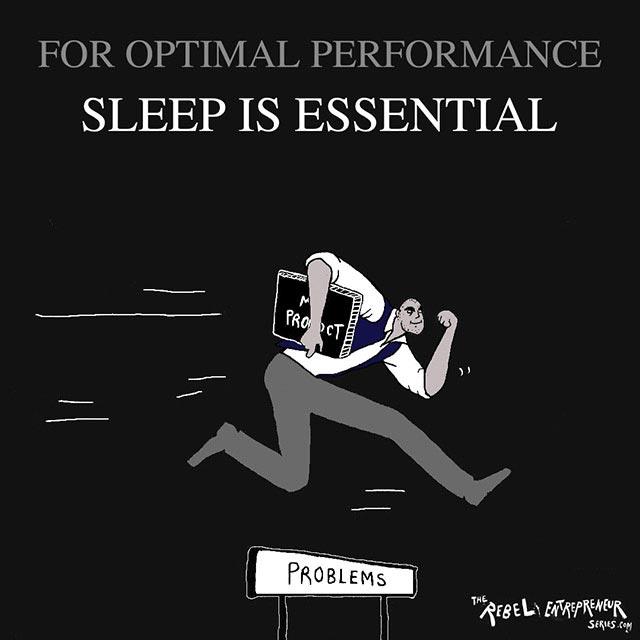 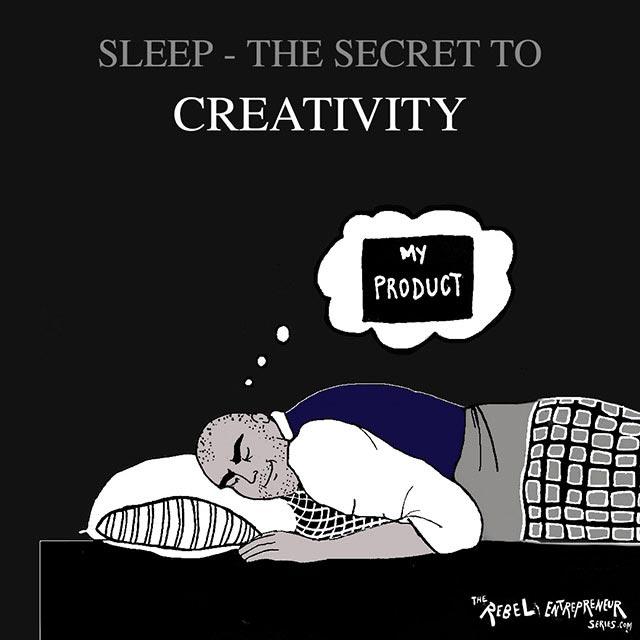 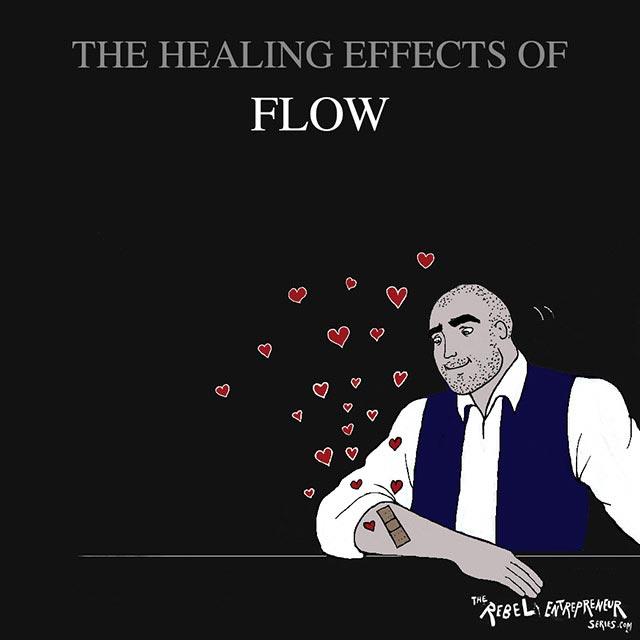 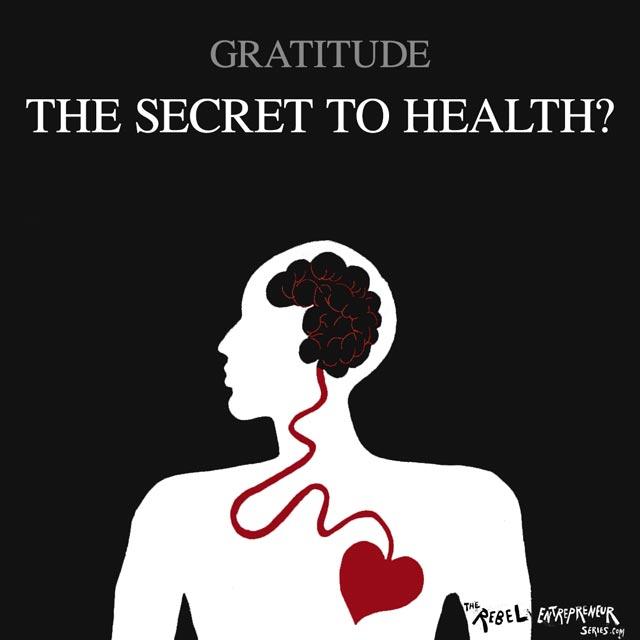 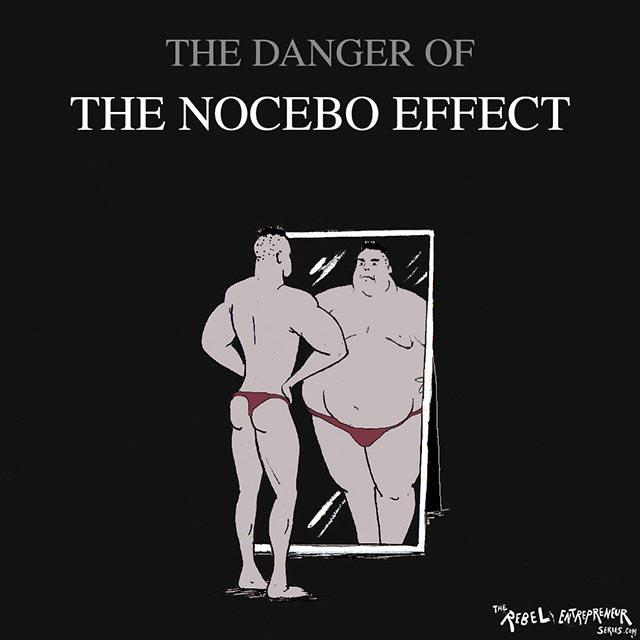 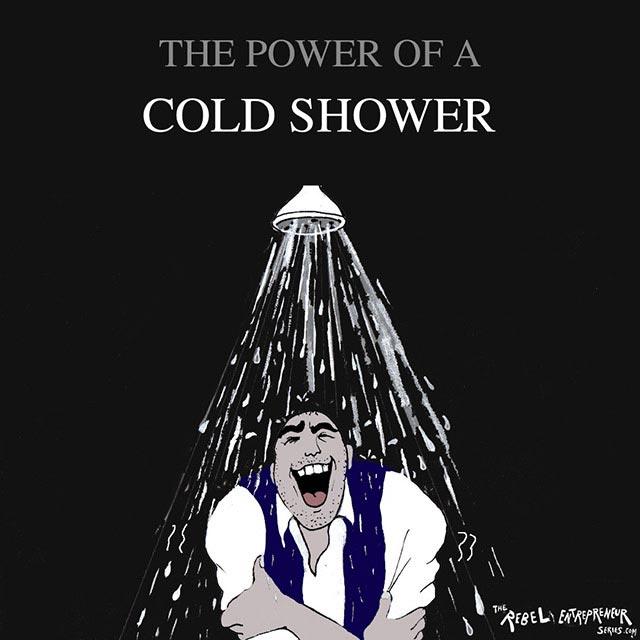 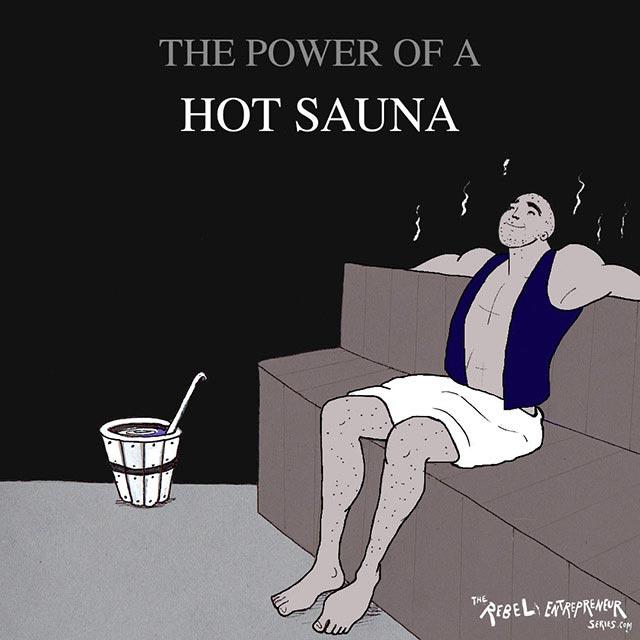 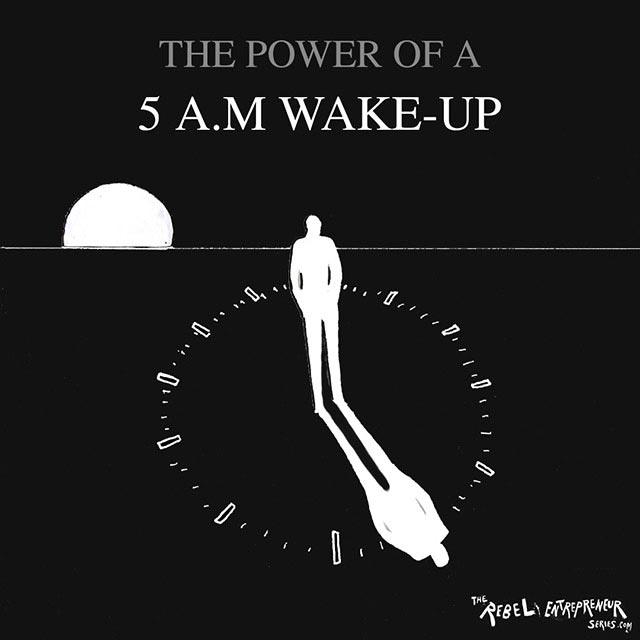 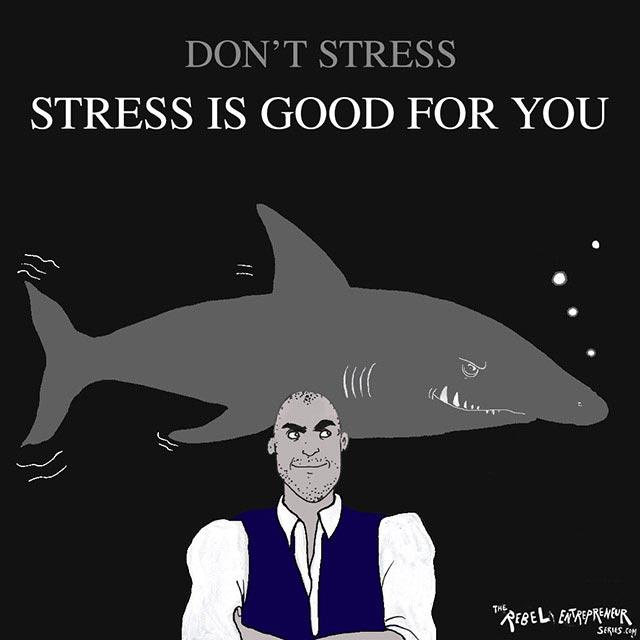