Article 115: If you believe it you can achieve it

When George Nissen came up with the idea for the trampoline, he was 16 years-old. Nissen was watching the acrobats of a circus performing tricks before falling into a safety net. He believed that there must have been a way for the net to propel the acrobats back into the air to perform more tricks with added bounce. He made his idea a reality and developed his prototype for the trampoline using a canvas sheet, a steel frame and tyre tubes. Soon, the trampoline became a sensation with circus tumblers and children alike. The product was even used by the military to train pilots throughout World War II. By 2000, trampolining became an official sport as it made its debut at the Summer Olympics in Sydney, fulfilling a dream of Nissen’s, who attended the games aged 86.

Without imagination, invention is impossible. W. Clement Stone famously said “Whatever the mind can conceive and believe, it can achieve”, and this was the case for Nissen. He believed that the acrobats could perform with even more bounce, and then he got to work on making that belief a reality. Nissen didn’t have any qualifications or money but he had an idea, and that idea proved to be an essential ingredient in the young man’s success.

Belief and imagination are fundamental when it comes to innovation, and if we need reassurance, we can look at the world around us. Everything – from the chair you sit on, to the pen you write with, to the trampoline in your neighbor’s backyard – all began as an idea in the mind of an inventor who believed in his or her vision. Every man made object started off in someone’s imagination.

The objects that we use every day all began as products of their inventor’s imagination. Now they shape the very world we live in. L. Frank Baum touched on this idea when he said “Imagination has brought mankind through the Dark Ages to its present civilisation. Imagination has given us the steam engine, the telephone and the automobile, for these things to be dreamed of before they became realities.” The author believed that imagination had the power to “foster civilisation”.

Einstein once said “Imagination is everything”. Rebel entrepreneurs live by this principle, and develop products that they can imagine first, and then believe in. 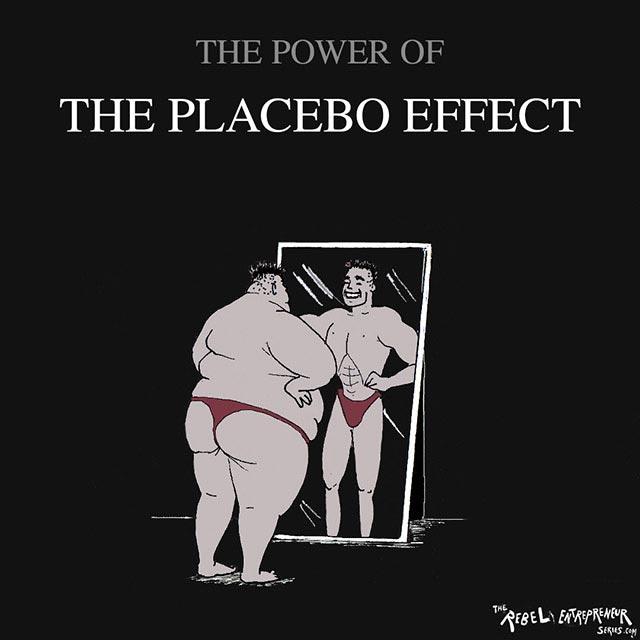