Article 120: Practice is the magic sauce for public speaking 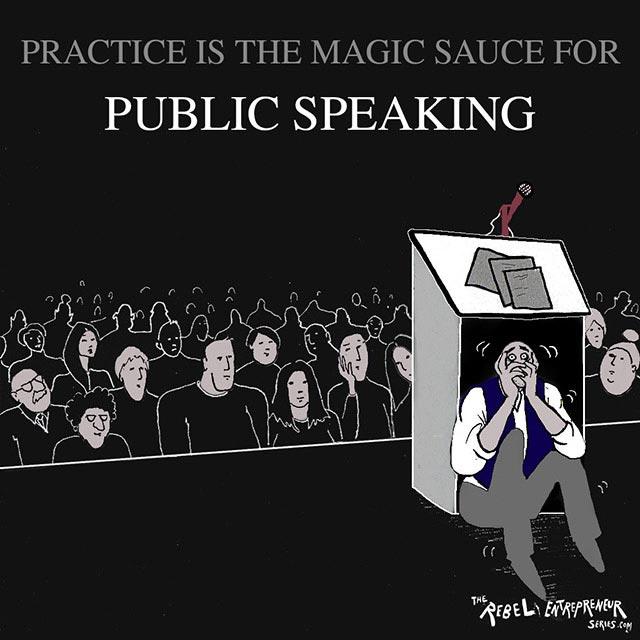 Over 500 faces were staring up at me, waiting for me to say something. Anything. But I couldn’t even open my mouth.

I had been invited to speak at one of the most sought after events in the business calendar, but the second I reached the podium, I’d forgotten my entire spiel. I looked out over the faces in the crowd – uninterested people looking at their phones, looking bored or talking to each other. I was stressing over what they thought of me. Before I knew it, I was trapped inside this cycle of anxiety. I couldn’t speak because I was worried about how I would come across, and couldn’t get anything across because I was worried about what people would think when I spoke.

Eventually, I got myself together, forgot about myself and what people thought, and concentrated on getting the thoughts out of my brain and into the audience. It worked.

In public speaking, forget about what people think of you. Just focus on simply communicating your message and getting the point across. Once you’re warmed up, concentrate on being as clear as possible.

But there’s an even better way: practice a hundred times.

I’ve been a part of several of Apple’s Keynote events in the past and witnessed the very best in public speaking – from Craig Federighi to Tim Cook. While it may seem that they simply ooze charisma, their confidence is the result of weeks of practicing the exact words that are said on the day. Apple’s speakers rehearse their speeches until each word is drilled into their brains. They don’t improvise – they keep to the exact script. They practice in rooms full of Apple employees told to distract the speaker by fidgeting with their phones and slamming doors. In Jobs’ most brilliant speeches, he never went off book. He had rehearsed them thousands of times, and that’s why they appear to come so naturally.

If you know at least parts of your speech off by heart, especially the beginning, then even if you are nervous, you will get started without even thinking. And this lets you glide over those first few anxious moments. Practice is the magic sauce for public speaking.

The world’s top speakers concentrate on their speech – which is as ingrained into them as the ABC’s – and this allows them to simply focus on sending the message into the minds of their listeners. Share your story with the world. 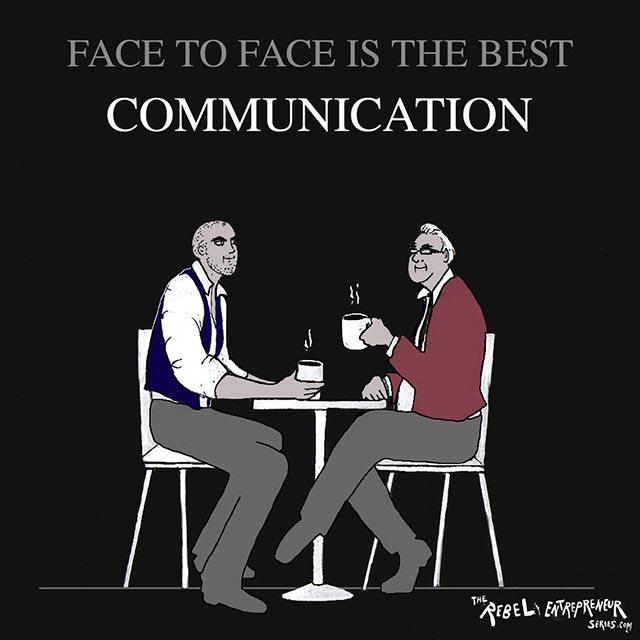 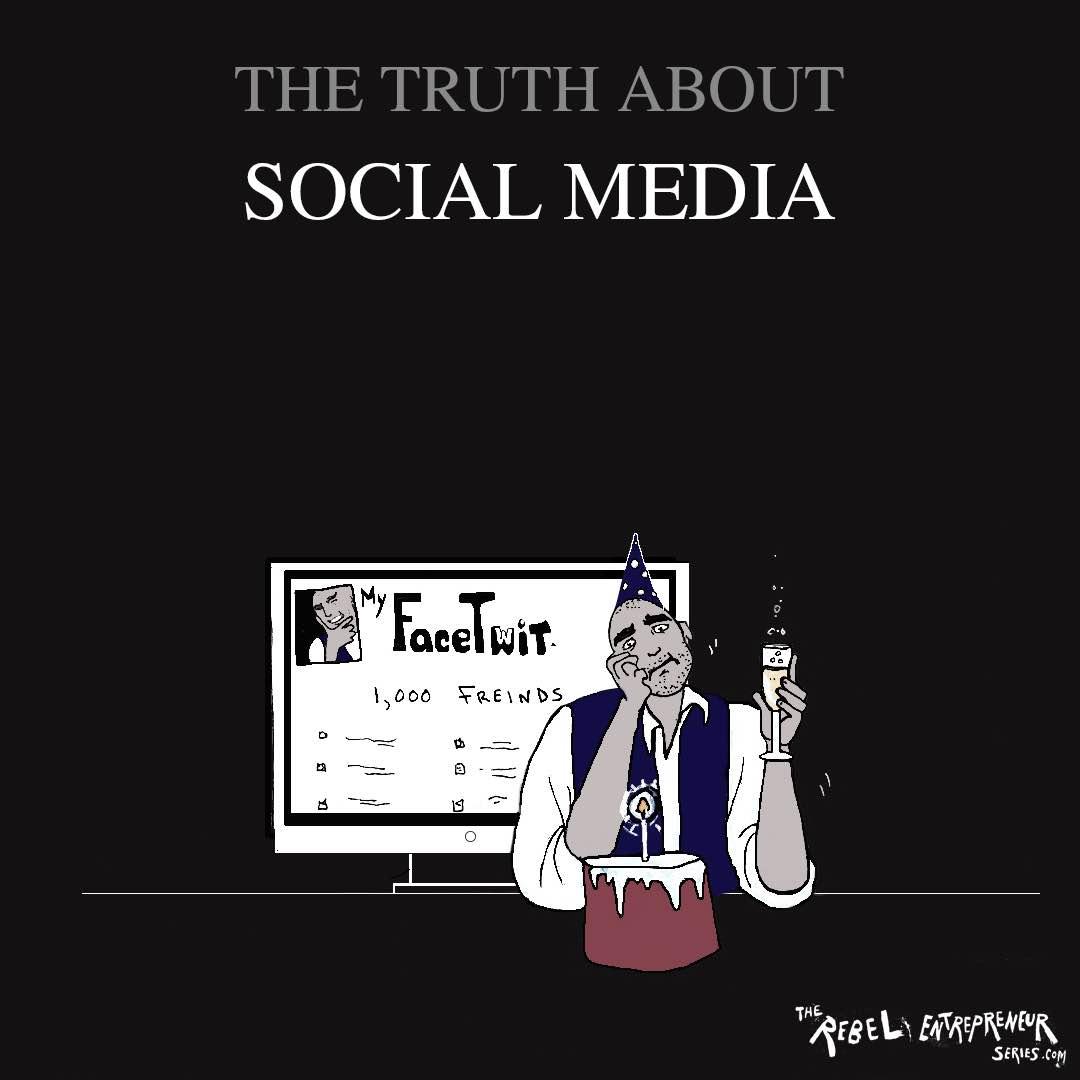 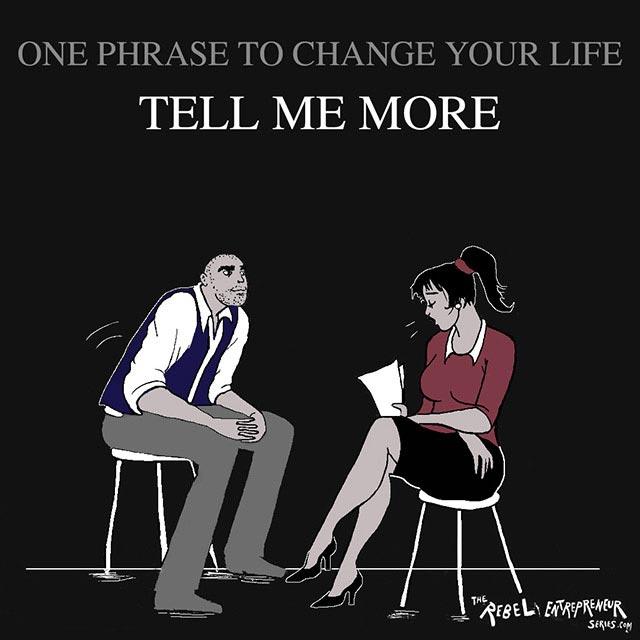 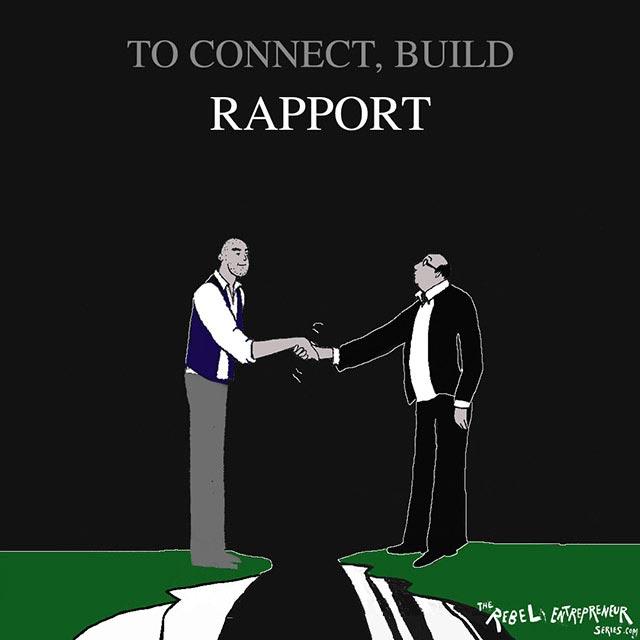 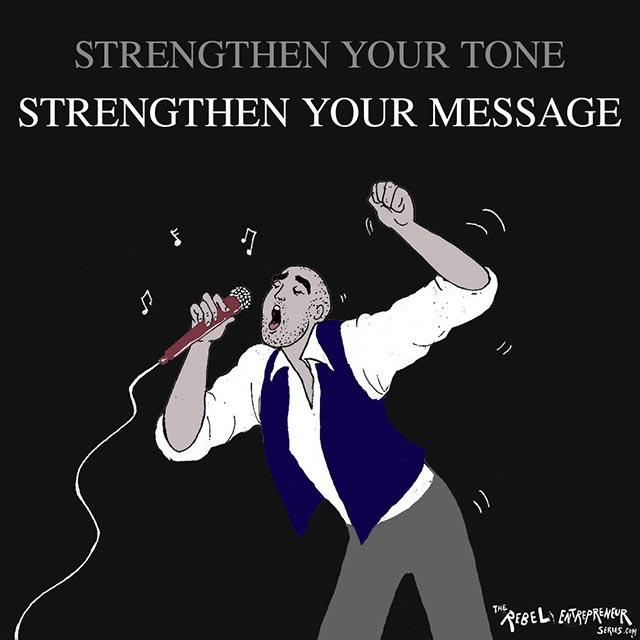 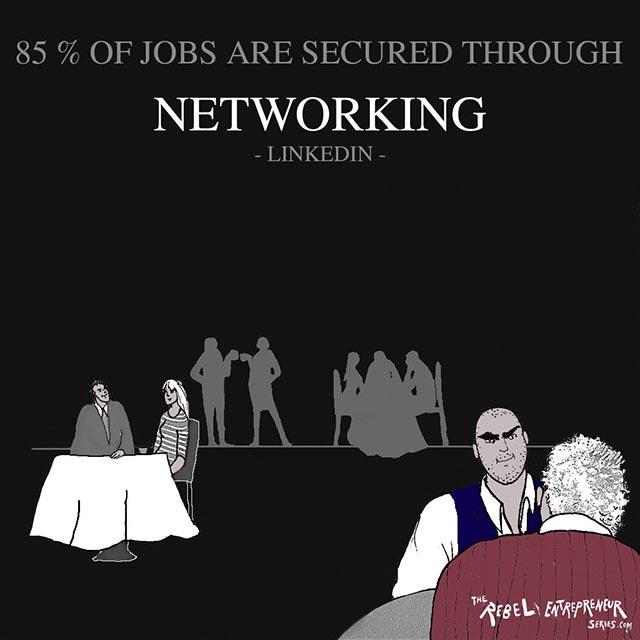 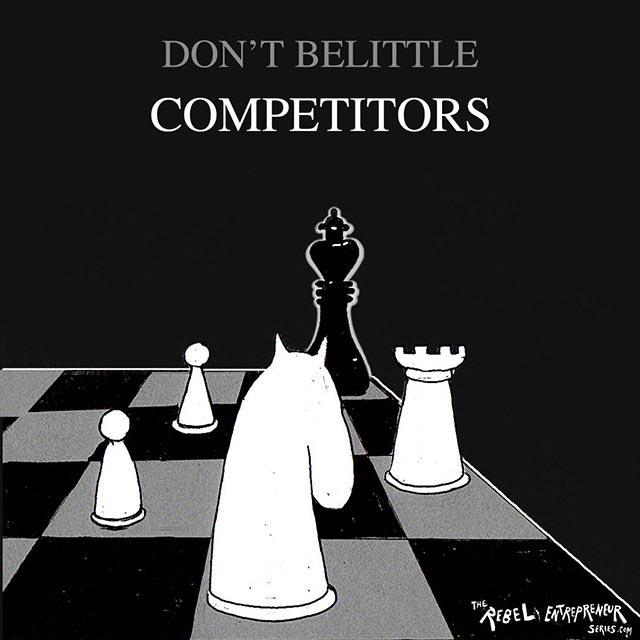 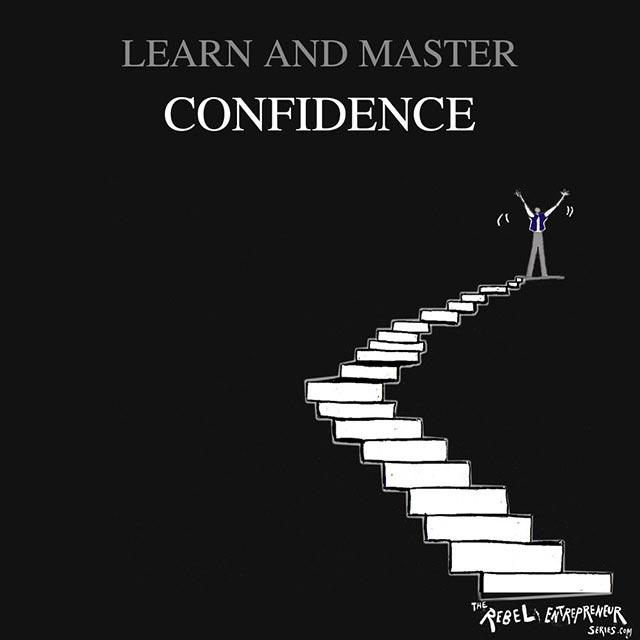