A staggering majority of people are unhappy at work. It’s a world-wide epidemic. In the United States, 70% of people hate their jobs. In China and Japan, that figure rises to 94%, with most workers feeling unengaged at work as stress, burnout and suicide rates continue to rise. The number one reason most people quit their jobs is not because of their position, or the salary, but because of their boss. In fact, only 12% of people leave their job because of money. 65% of Americans say that they would prefer to have a better boss than a pay rise.

When employees are unhappy, not only do they suffer, but the company as a unit diminishes. Conversely, happy employees who feel appreciated and empowered are up to 20% more productive. In sales especially, happiness plays a huge role, and can raise profits by 37%.

Why should we expect our employees to put up with unhappiness at work? In this new age, they won’t. A rebel entrepreneur will make the people on their team feel empowered and in control. Aside from being unethical, any attempt to control your employees is futile. If you continuously try to micromanage your staff, they’ll become disengaged, uninspired and eventually, they will quit.

However, if you focus on empowering your employees, you can foster a positive attitude in them, allowing them to feel in control, happier and, ultimately, more productive. As Brian Tracy once said “The best leaders have a high consideration factor. They really care about their people”. When employees are given autonomy, they feel like they have more control over their role. A rebel entrepreneur can make their team members feel like they are self-employed but still a vital part of the organisation. Then, together, they can work towards making the company’s objectives and key results a reality. 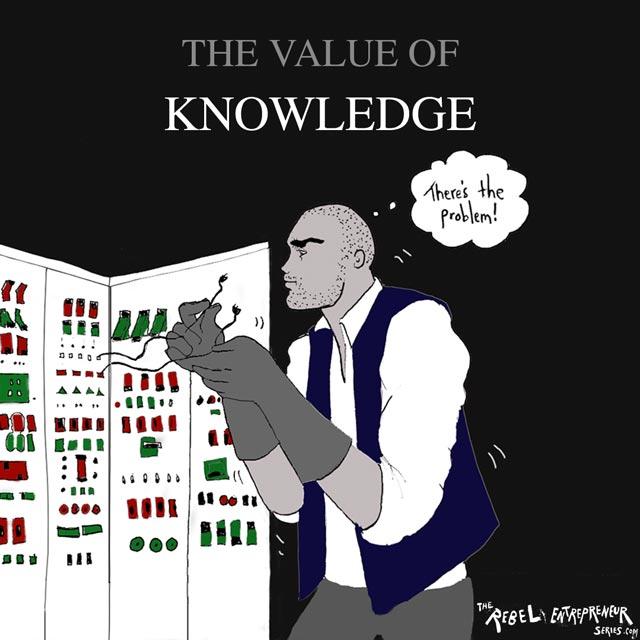 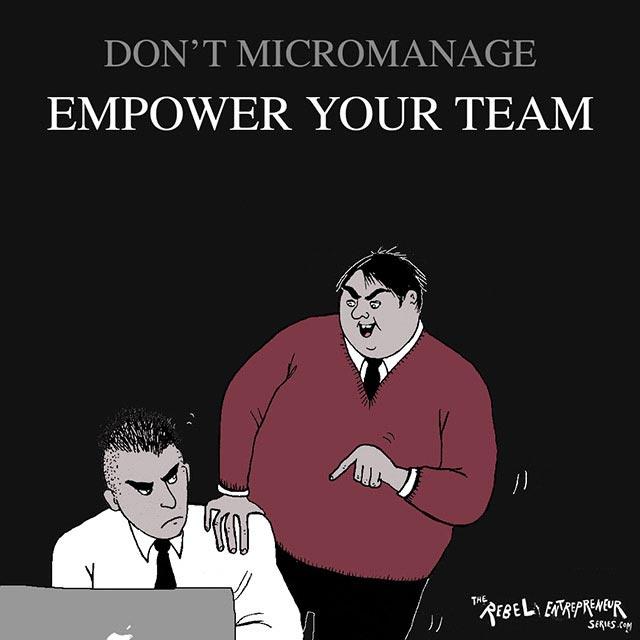 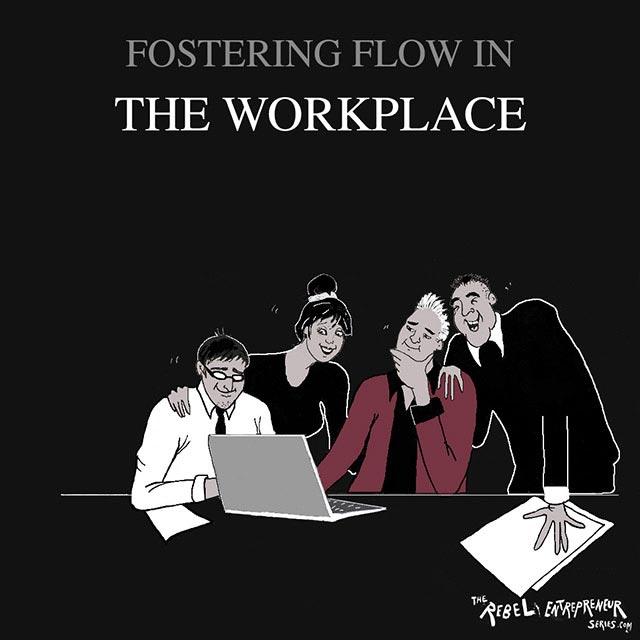 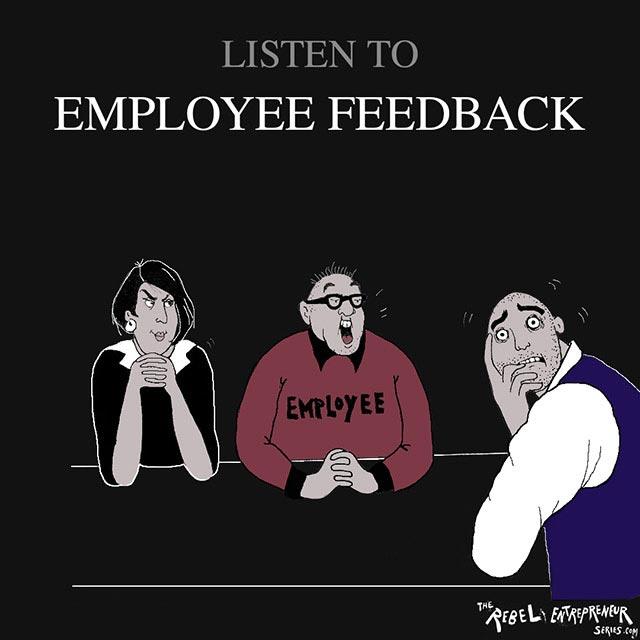 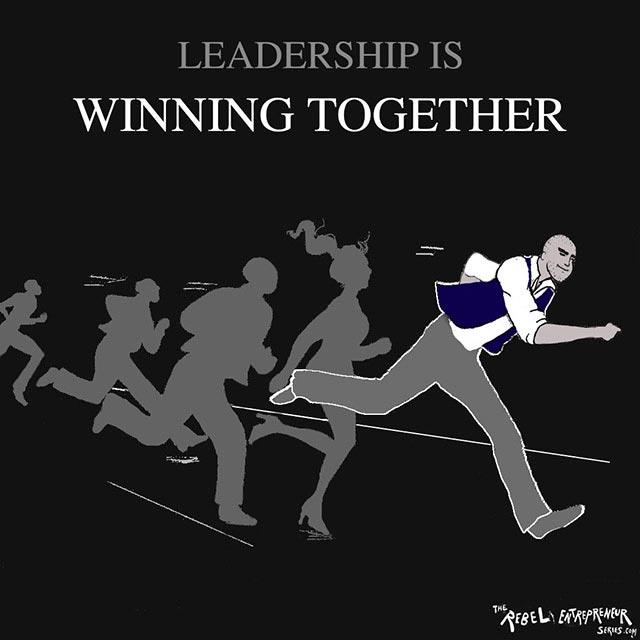 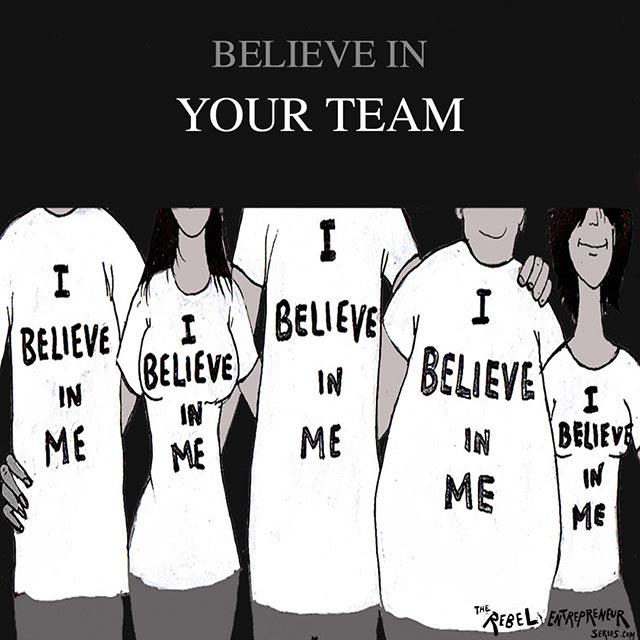 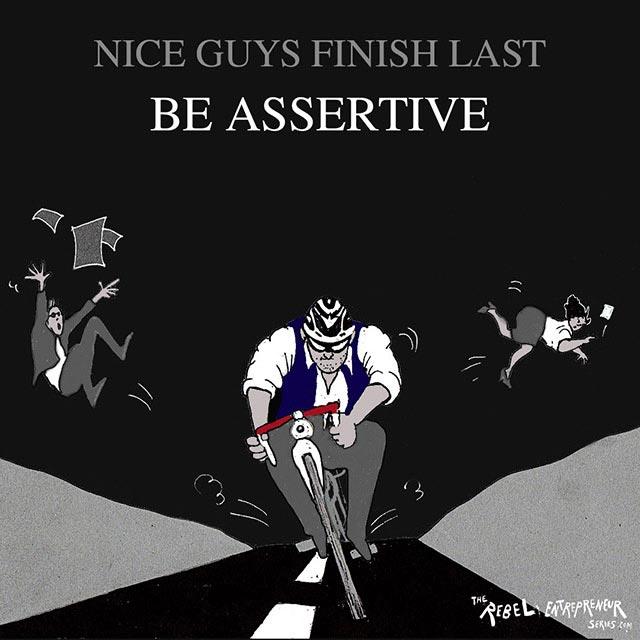 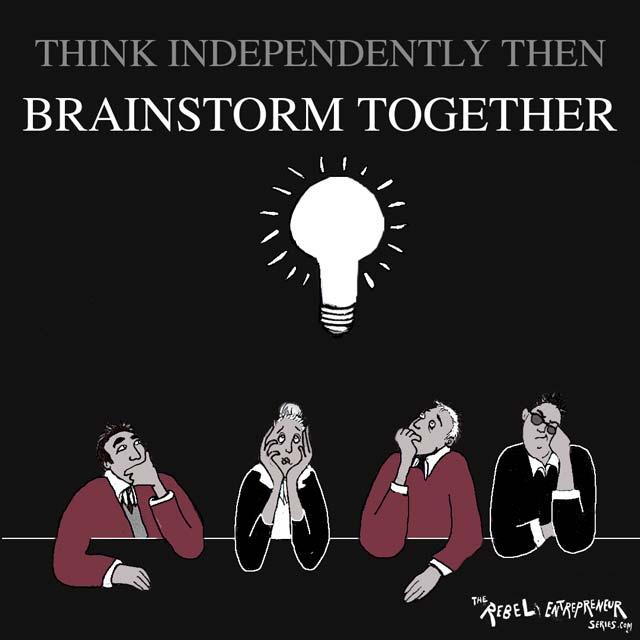 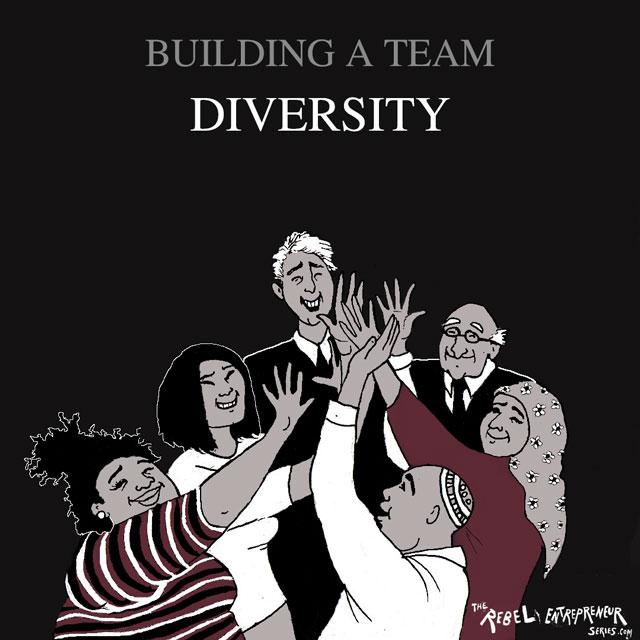