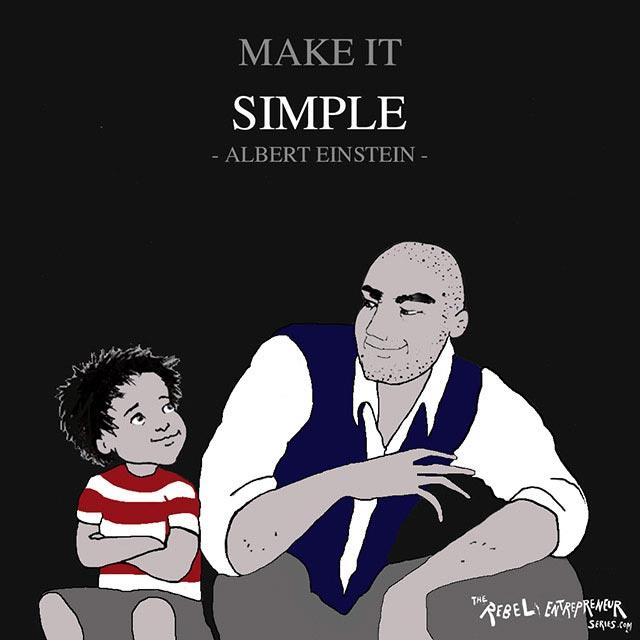 Before it was called Instagram, it was called Burbn. With this app, users could share photos, connect with friends, earn points and check-in to various locations. Burbn was a jumble of features, and while it could do a lot, it offered a confusing experience for its users.

Burbn was a flop.

The rebel entrepreneurs at Burbn’s helm – Kevin Systrom and Mike Krieger – realised that if they wanted to succeed they needed to drastically pare it down. Users were uninterested in most of its complicated features, but they did respond well to its simple photo-sharing option. They honed in on this, and Instagram as we know it was born.

Systrom said that if he couldn’t explain what the software did in a couple of lines, then neither could the people using it. The team ensured that users could easily explain the app to their friends and this was key to getting the app to scale itself.

Systrom was right. Once the app was simplified it became a hit. Now, not only do users love Instagram, they love talking about Instagram.

His approach wasn’t exactly new. Albert Einstein famously said: “it should be so simple a six year-old can understand it.”

When you develop a product or service, endeavour to make it both easy to use and explain. In a word, simplify. If you are unable to capitulate what your product or service does, then neither will your target market.

As I’ve said before, if you take the time to make your product loveable – that is a pleasure to use – you set your business up to scale itself. But another crucial element in this recipe for success, is to ensure that both you and your client base are able to explain the product with ease.

If potential customers can’t understand it, they won’t be able to explain it, and they certainly won’t be interested in buying it. Make it simple. 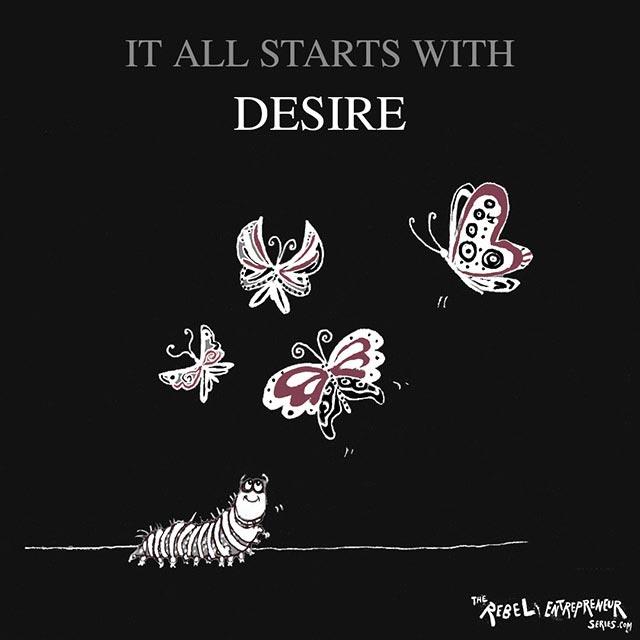 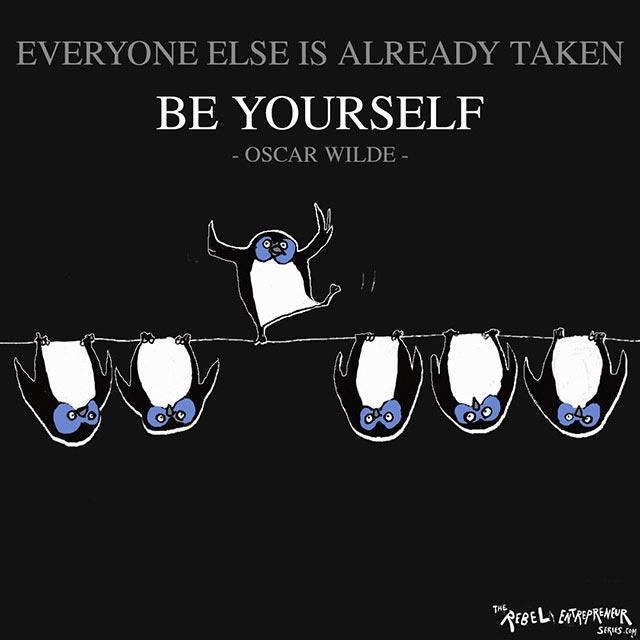 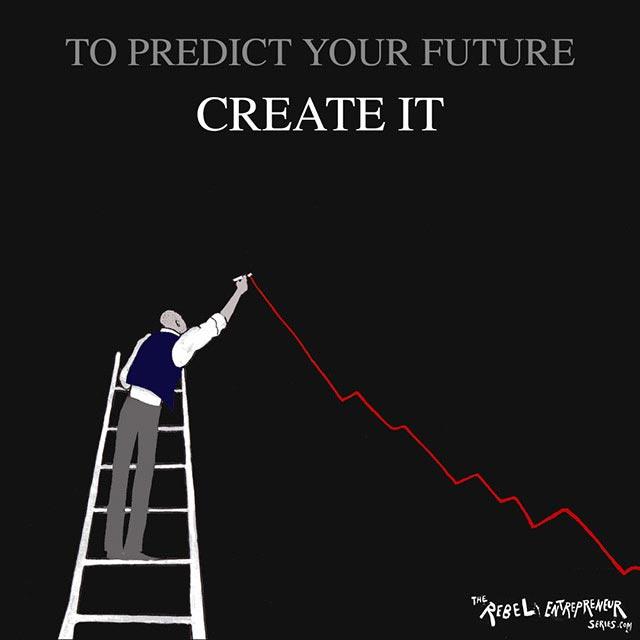 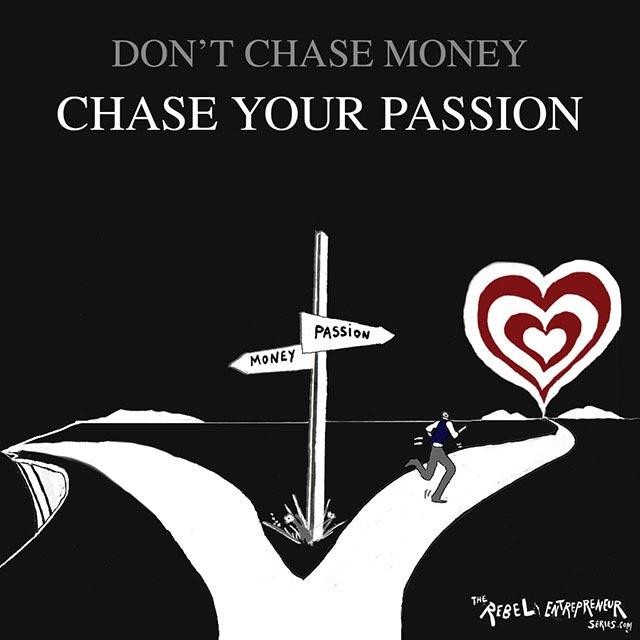 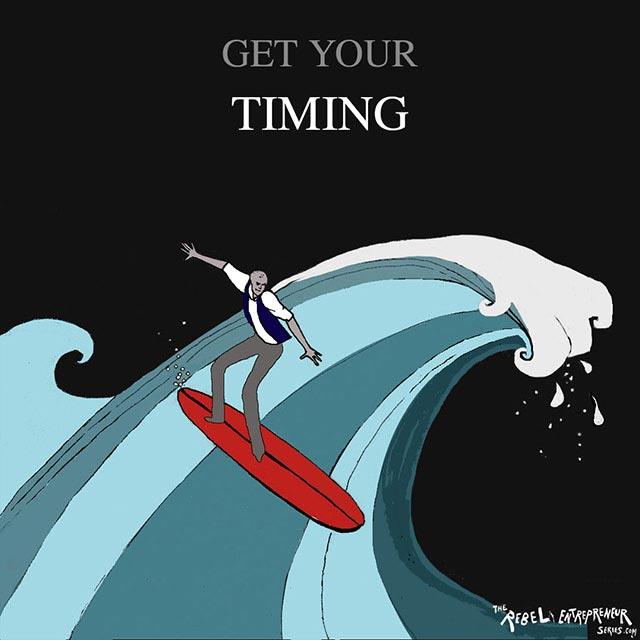 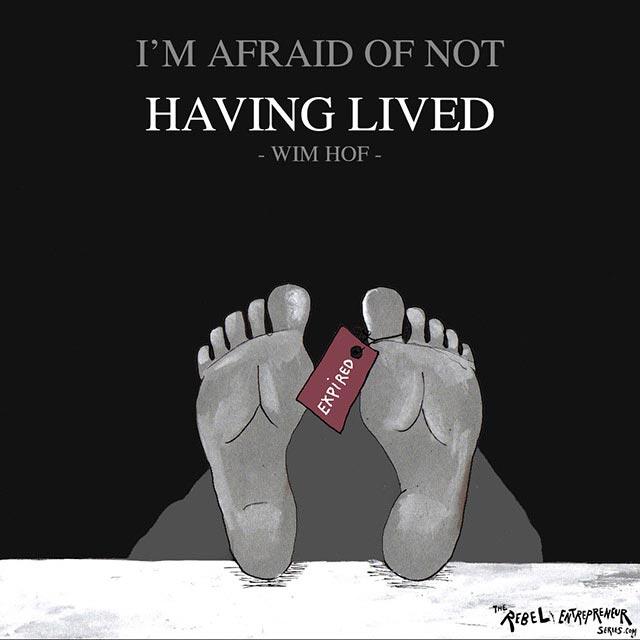 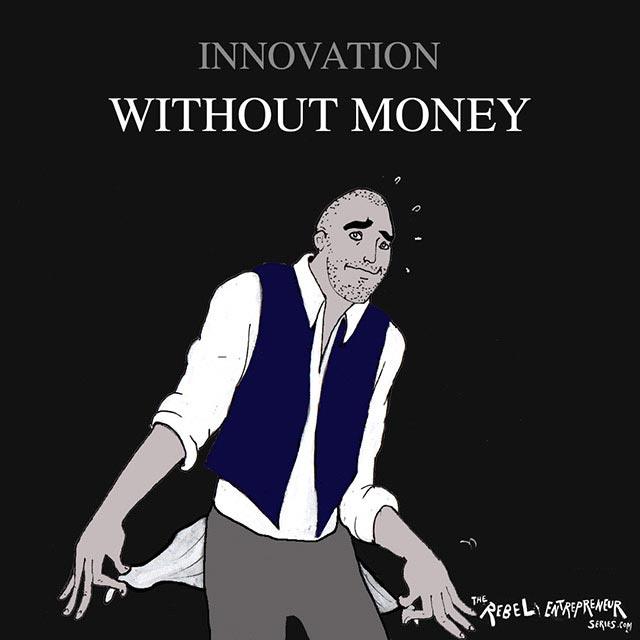 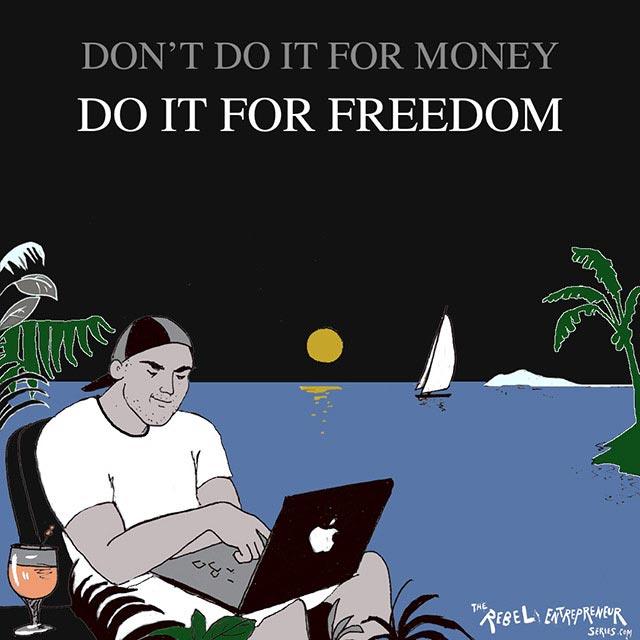 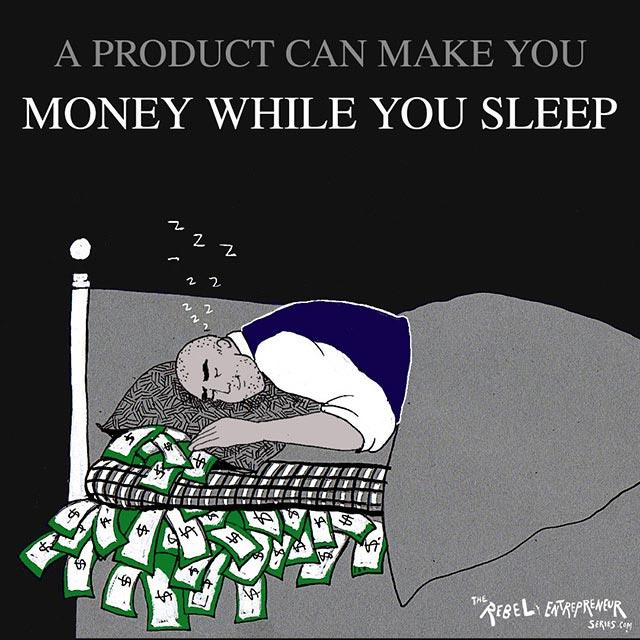 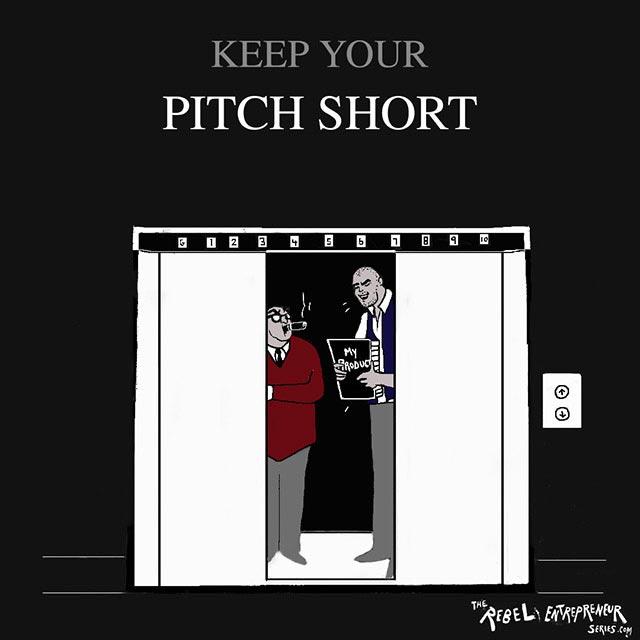 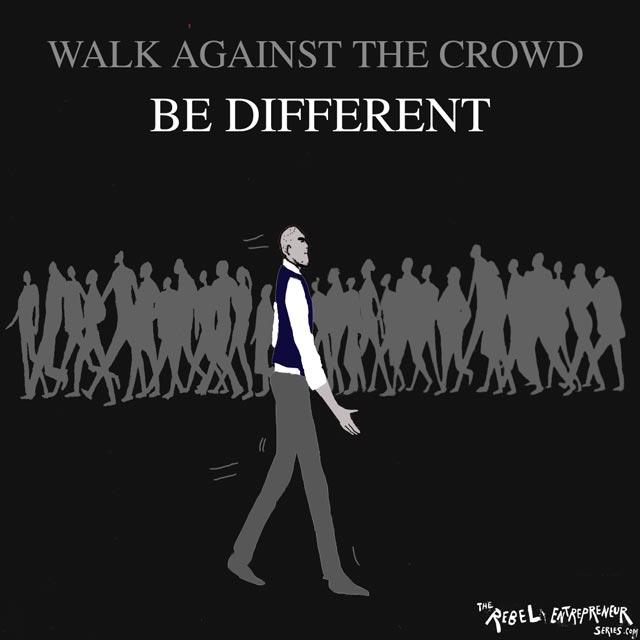 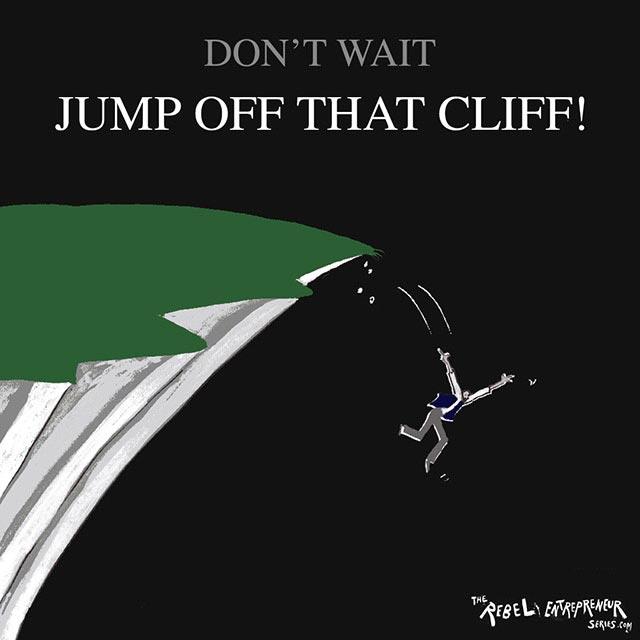 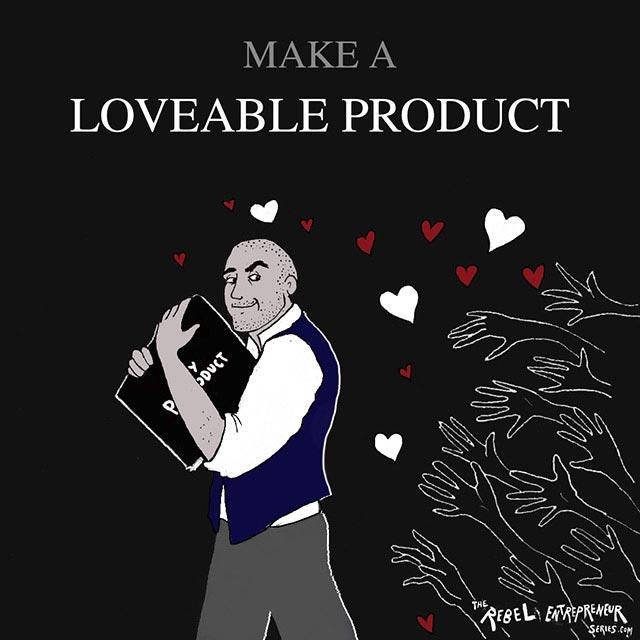 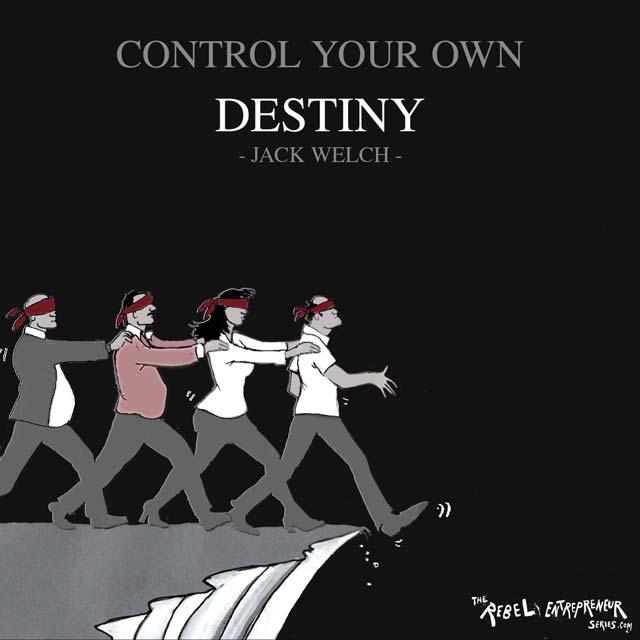