Article 020: Tap into collective wisdom to make your product 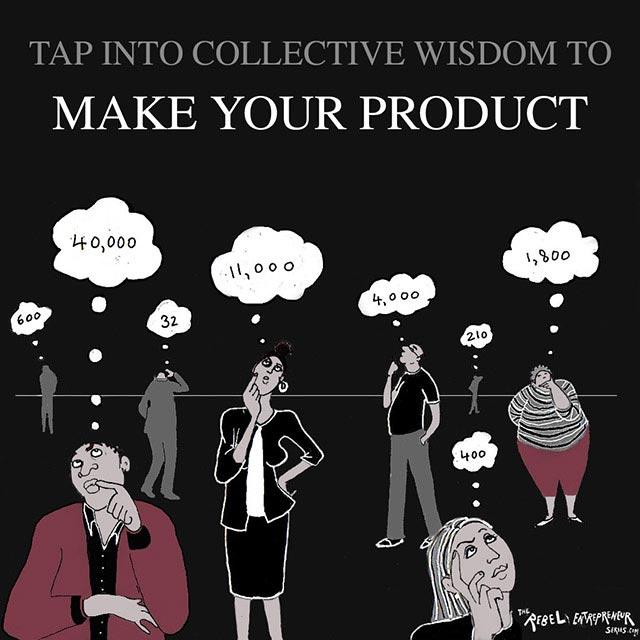 In 1906, polymath and statistician Sir Francis Galton was visiting a country fair in England when he first observed a strange mathematical phenomenon. Attendees of the fair were invited to take part in a guessing game. A large ox was put on display, and if the fair-goers were able to correctly guess the weight of the ox, they would get to keep him. Thousands of people entered the contest. Some of the individual guesses were truly bizarre. One person guessed that the massive ox weighed only 20 pounds, another – one million. At the end of the day, all the guesses were tallied up. The average guess – 1197 pounds was only one pound short of the ox’s actual weight. However, no individual was able to accurately guess the exact weight of the ox.

This phenomenon, known as the regression toward the mean, can be observed in standard jelly bean jar guessing games at schools and fairs around the world. When a large crowd is asked to estimate the number of jellybeans in a jar, the answers will range in scale – from 40 to 40,000. However, when the mean is calculated, the average is generally the actual number or very close to it.

This is collective wisdom. Rebel entrepreneurs understand the value of collective wisdom, and they know how to use it when it comes to developing a product or service. In many aspects of business – whether it’s determining price, or strategy or design – the smart approach is to seek out the opinions of independent, objective thinkers from diverse backgrounds. This is essential. If you seek out the advice of people from the same town, who studied at the same school, and who later graduated from the same class at college, you’ll get the same opinion a hundred times, and you won’t be able to tally the mean. Survey the young and old from different cultures, religions, upbringings, ethnicities, classes. If you want to determine the optimum price for your product, or you need specific feedback on your service, seek out independent, objective thinkers. Just like the number of jellybeans in the jar, or the actual weight of the ox, the true answer will lie in the mean or average of of their individual opinions. 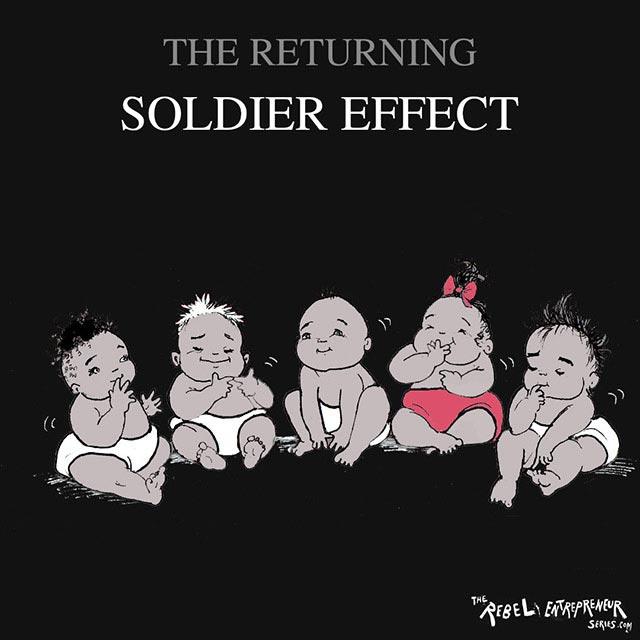