Article 033: The power of stoicism

“You have power over your mind, not outside events. Realize this, and you will find strength.” – Marcus Aurelius

During his prison sentence, Nelson Mandela read the work of Marcus Aurelius, one of history’s most renowned stoics. Marcus lead the Roman Empire to victory in two wars and revolutionised the Roman currency while coping with the deaths of five of his children and the Antonine Plague which threatened the lives of his people. The works offered Mandela peace during his sentence, and the means to stay strong in spite of circumstances outside of his control.

In valuing the knowledge of stoicism, Mandela was in great company. Some of the world’s most influential people – from George Washington to JK Rowling – have looked to the cardinal virtues of stoicism for success.

There is a misconception that stoicism is about being unmoving or stubborn. Many associate the philosophy with stillness, but in reality stoicism is about careful thought, delayed reaction and acceptance. The principle involves moving forward and ultimately, is extremely liberating.

Imagine two bins inside your head. One bears a label “Can I do anything about this?”. The other reads “This is completely out of my control.” When a rebel entrepreneur encounters an event or situation in their life, they pause to consider it carefully before designating it to the corresponding bin. Let’s say you’re on a plane and experiencing frightening turbulence. You’re not equipped to fly the plane and the situation is entirely out of your control. The turbulence problem belongs in the “This is completely out of my control” bin. Therefore, you let it go – which is hugely liberating.

Or maybe you’re an environmentalist watching the news and a world leader has announced the imminent destruction of the rainforest. It would be futile to bang your fists on the television set and scream at the top of your lungs. Simply realise which bin to put this event or situation into. A stoic will delay their reaction and if it is worthy of going into the “I can do something about this” bin, then they will organise and take action.

The wisdom of stoicism can be a guiding light through tough times in business. You may encounter problems entirely out of your control, and in this instance a stoic will accept the circumstances and move on. Otherwise, they’ll carefully consider the best way to handle the situation, and they might, like Mandela or Washington or Rowling, change the world for good. 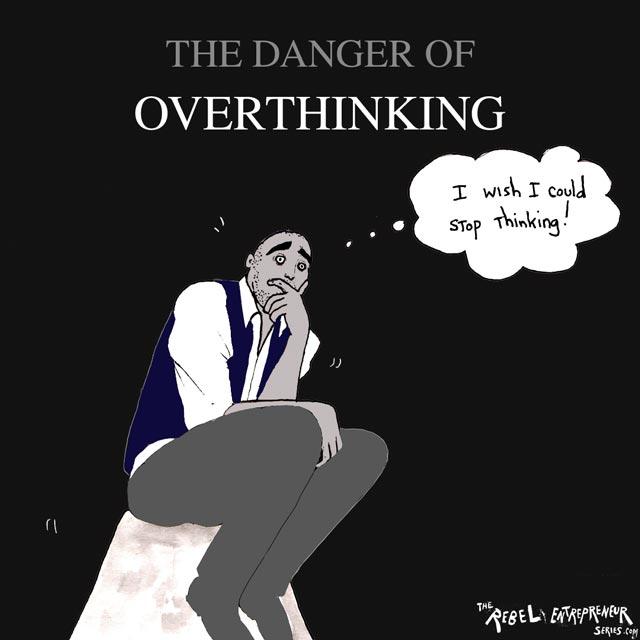 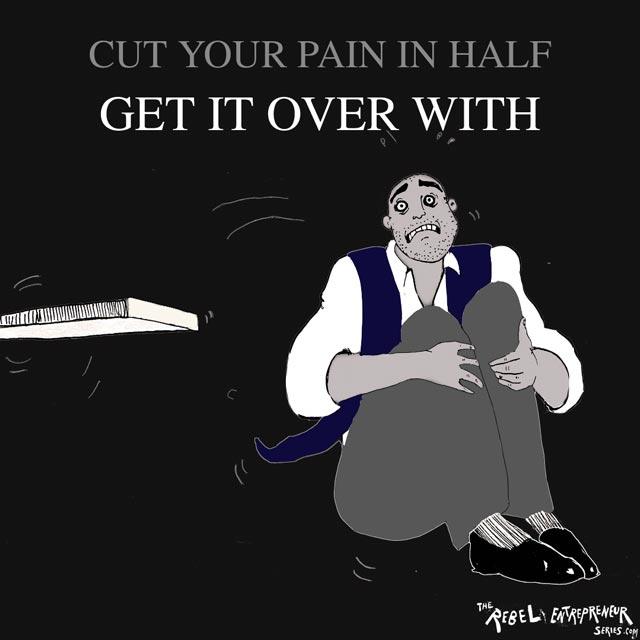 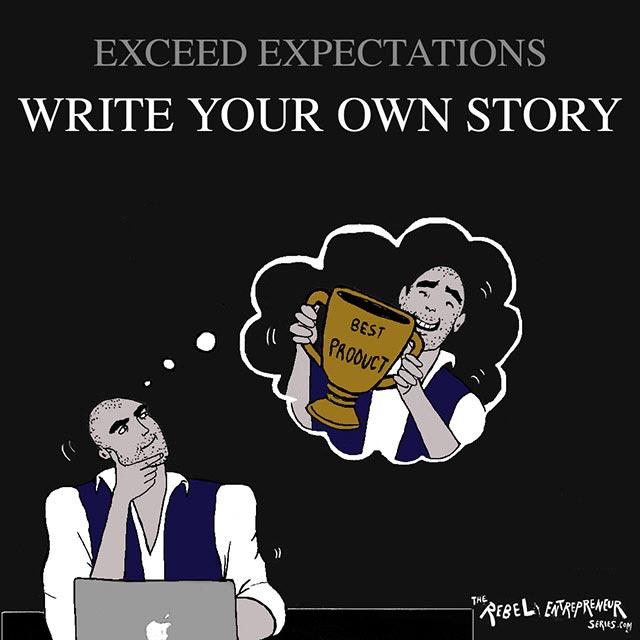 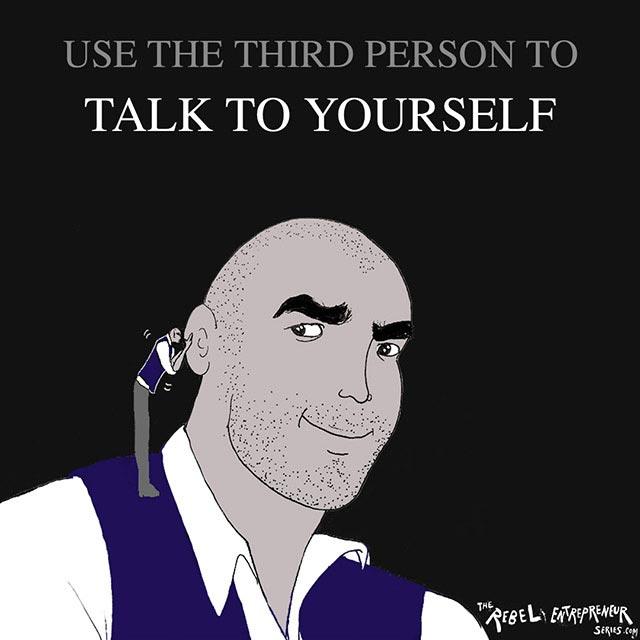 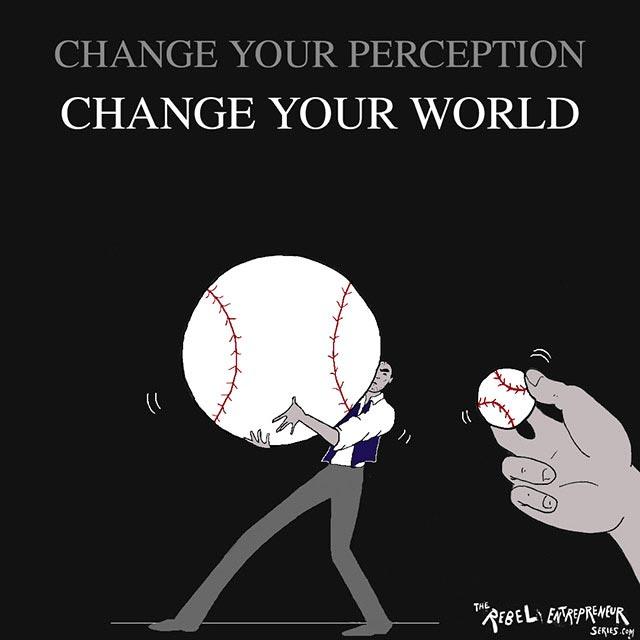 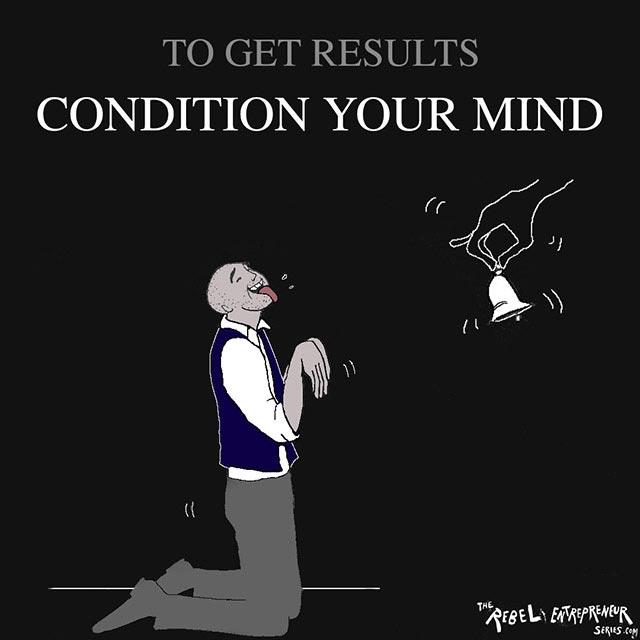 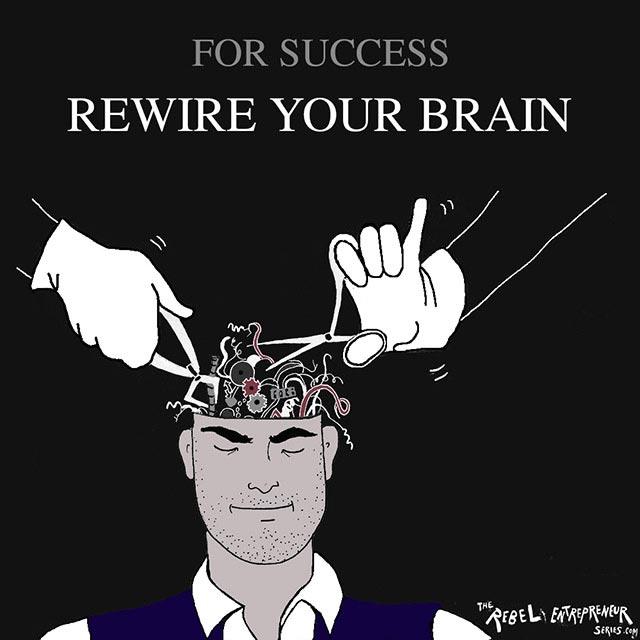 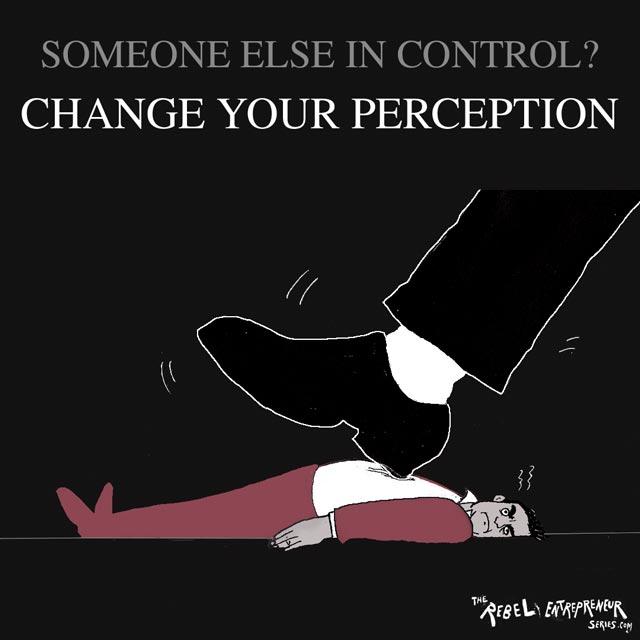 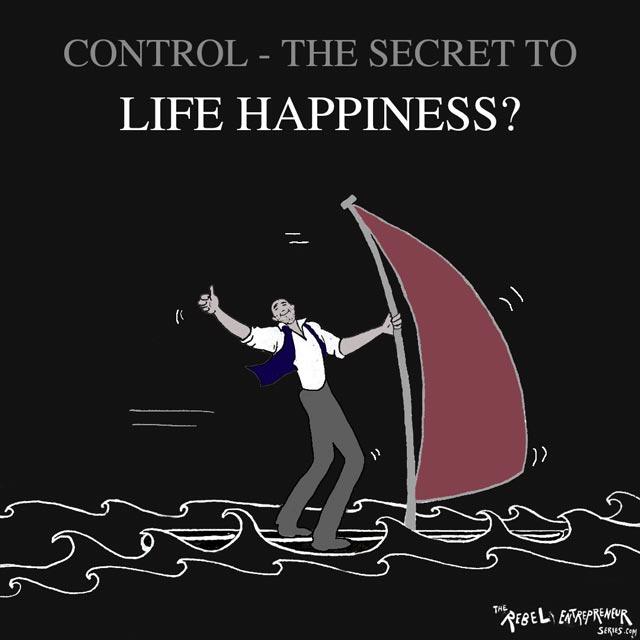 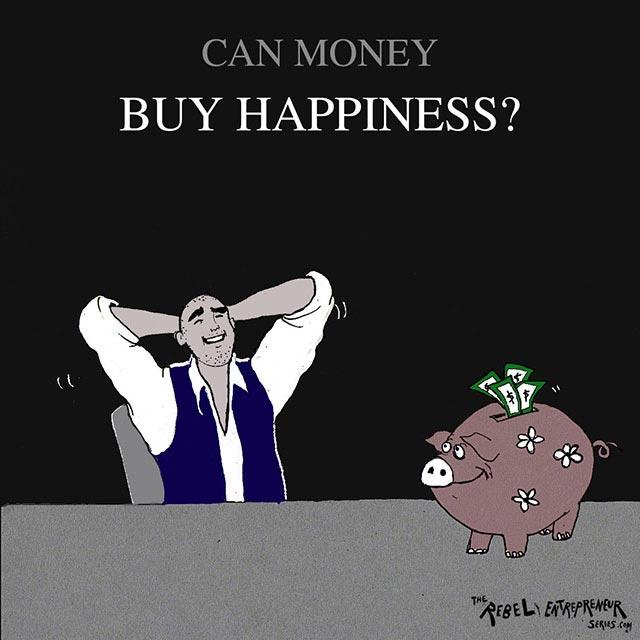 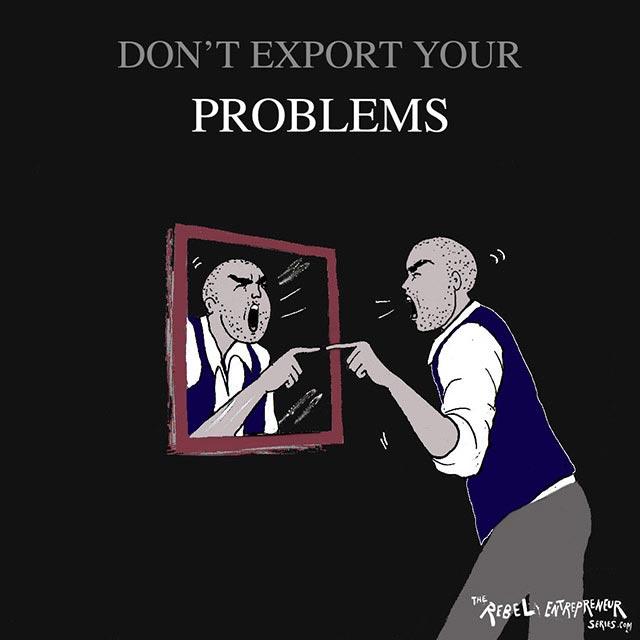 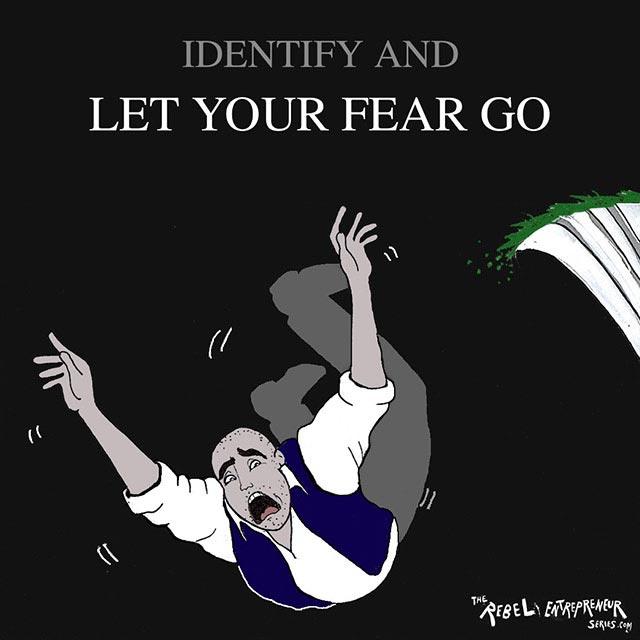 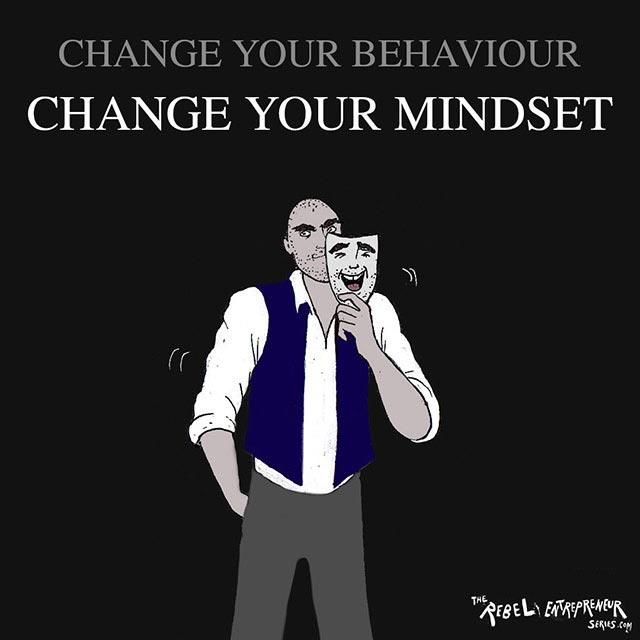